Or you may have thought so... But in this case, its not... as sadly the 1st of these brand new Nokia N8's was faulty out the box, randomly rebooting itself via the white screen every minute of so. You could put this down to a number of things, I'll leave you to it. I ran a hard reset on it (Volume Down PLUS Camera PLUS Menu Button whilst you turn it on whilst holding those keys) which totally removed both Ovi Maps and Ovi Store. (so only do it as a last resort as I and other users have had serious issues trying to get those apps back on the handset). What to do, what to do I thought... but,

The cool people over at WOMWORLD/Nokia (who kindly lent me the Nokia N8 in the first place so... we could talk about it) rapidly sent out a new one that is working almost perfectly.

You'll find plenty of blog posts around about the N8. Some praising, some slamming, but either way I look at it, the working N8 is a good handset.

I'm not looking to compare it and say,

Hey, This N8 is better than an HTC or a BlackBerry or an iPhone

... I'm just looking at it from a what gets on my wick about it and what I love about it. I know at the end of the day, this phone should be perfectly capable of making calls, taking pictures, sending mail, browsing the net etc., so I'm not worried. I'm more interested in how it performs with it being the first incarnation of the new Symbian^3 OS.

So, a few posts during the time I have the handset I'll drop some comments on it. If you want to know anything, ask away.

After the disappointment of the 1st device flopping, I could be falling into a "much happier" zone with this N8, but I do like the phone and its big touchscreen (3.5"; Resolution: 16:9 nHD (640 x 360 pixels) AMOLED), smooth paint job and quality build feel. First impressions have me absolutely LOVING the camera but getting annoyed at the touchscreen keyboard.

Anyway, Im leaving this post here for now, and I'll pic up some more specific looks at the N8 in the following posts.

Anything you want to know?

Popular posts from this blog 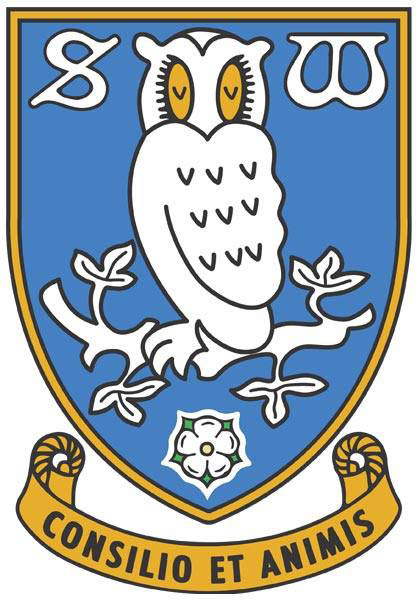 Updated again for 2017/18 promotion season ;) OK, another quick one for you SWFC fans out there as I wanst going to do this again this year as it seems theres a few others than no also do it but family pressures and the likes means here it is again with fixtures released this recently. Something to think about other than the Euro failure! If you were already subscribed to my calendar for the previous seasons, you need to do absolutely nothing :D Not only did we stay safe last season but we were 90 mins of hitting the Premiership. I'm sure DJ and CC have their sights firmly set for that this season though. Kicking off agasint recently relegated Villa and then Norwich is a challenging first month, but no matter where you look in the season theres focus we need to maintain to hit the prem. I've updated my shared calendar again so you know where and when. Hosted on google calendars and available to you and your Android/Windows/iPhone/pc/mac whatever device, nice and
Read more

OK, just a quick one for you SWFC fans out there. I've made a shared calendar again this season, hosted on google calendars and available to you and your Android/Nokia/iPhone/pc/mac whatever device nice and simply and without cost. This link will take your calendar program to fully list the fixtures and location of games and times, straight on to your device. The Google map functionality will also help if you are a super travelling fan for finding the ground allowing you a single click to load Google maps (if you are on the cracking Android Devices) (sorry iPhoners) ;) If you have an iphone you can go to Start > Settings > Mail, Contacts, Calendars > Add Account > Other > Add Subscribed Calendar and type in bit.ly/2011swfc. Job done. For anything else you can probably just click the link http://bit.ly/2011swfc Or alternatively, point your barcode scanner at Up the Owls!
Read more